I was scanning Mining Review (link) when this popped up and I was marvelled. As this is the 14th discovery – of a 100+ carat gem-quality diamond- for the company.

Every Monday The Carat Soup shines a spotlight on Hidden Gems: extraordinary women in our industry. This week’s focus is on Dorothée Gizenga.

Gizenga is founding Executive Director of the DDI. Today she hands over the baton to Ian Rowe. As she is now Regional Director in Kinshasa (DRC).

On 19 August 2019, Rapaport News reported that “the Diamond Development Initiative (DDI) has promoted Ian Rowe to executive director. He will replace Dorothée Gizenga, who will lead the organization’s new Africa office. 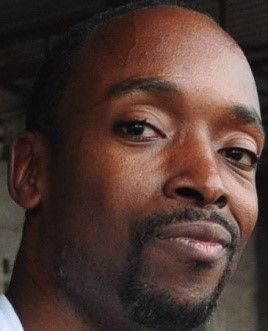 The DDI was created in 2005 to address the social and economic issues faced by artisanal miners in Africa and South America. Rowe will begin his new position on September 2.”

Rowe said: “Artisanal miners are at the wellhead of the diamond pipeline […] bringing them into the formal diamond economy benefits them, their communities and the industry as a whole. Scaling up what we have learned about the process is the task ahead.”

Ian holds a Bachelor of Arts degree from Carleton University in French and Spanish, and a Master’s degree in international conflict analysis from the University of Kent.

I am looking for: